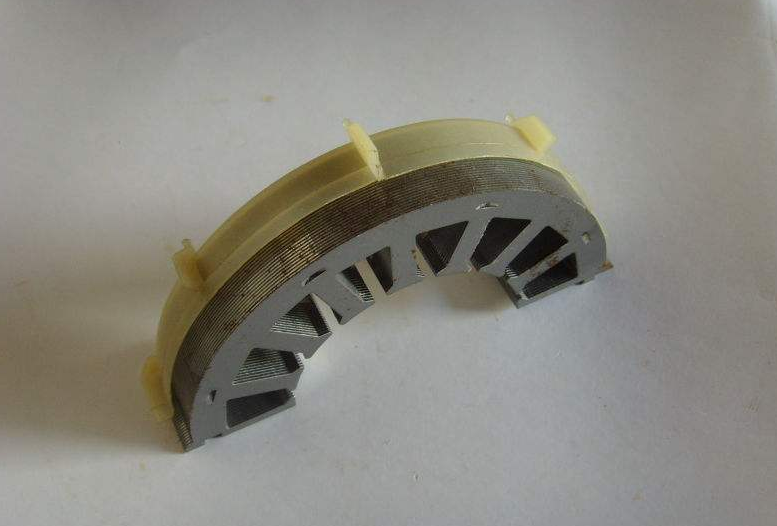 Before understanding what a brushless motor is, let’s first understand what a motor is.

understand? Is it more confusing? Simply put, because electricity cannot directly make a machine move directly, it needs a machine to convert the energy of electricity into power to make the machine run. The motor is this machine, commonly known as the motor.

Familiarity with a motor can be said to be the core of a home appliance. Without a motor, a washing machine cannot run, a vacuum cleaner cannot absorb dust, and so on. So only if the motor you use is good, your products will have core competitiveness. If there is a car seller who only praises our car’s bulletproof glass, leather seat, and the appearance of the French designer, the engine is not good, and it will stop after running 3 kilometers. Would you buy this car? Brushed Motors Let’s talk about brushed motors. A brushed motor is a rotating electrical machine containing a brush device that converts electrical energy into mechanical energy or converts mechanical energy into electrical energy. Its working principle can be imagined as a hollow cylinder, and then put the poles of the magnet on both ends of the whole circle of the column wall. There is a small round rod that can rotate in the middle of the cylinder. The leaf is wrapped with a coil, and the brush is placed on the fan blade. After the brush is energized, the fan blade will generate different magnetic poles due to electromagnetic reasons, which will repulse with the magnetic poles on both sides of the column wall, and then spin like crazy. This converts electrical energy into kinetic energy. 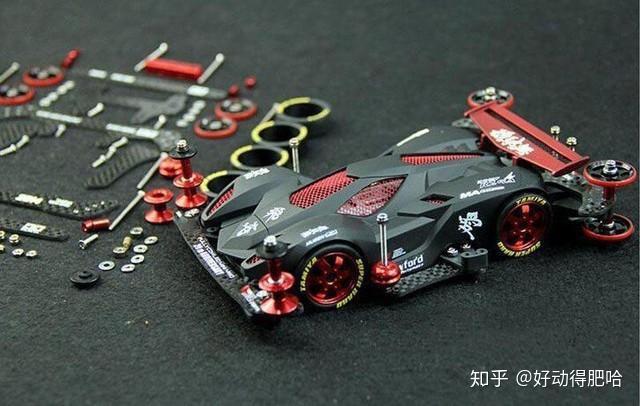 There will be a problem in this way. There is friction between the brush and the small round rod, which will reduce the efficiency, increase the noise, easily generate heat, and cause sparks. The life of the brushed motor is several times shorter than that of the brushless motor, and because of the large resistance, the efficiency Low and low output power. And because there are brushes, the brushes may be broken, and if they are broken, they have to be repaired, which is very troublesome.

The working principle of the brushless motor can still be imagined as a cylinder, but this time it is not a small round rod that rotates in the middle, but a magnet that rotates in the middle. the “fan blade”. In this way, as long as the electricity is turned on, the column wall has a magnetic pole because of the electromagnetism, and a mutual repulsion force is generated with the magnet in the middle, and then the magnet rotates wildly, and the electrical energy is converted into kinetic energy. The biggest difference between it and the brushed motor is that there is no need to energize the two brushes, because we can directly energize the column wall.

In this way, the benefits are obvious, because there is no friction of the brush, so the speed is faster, the loss is also reduced, the output power is greater, the life of the motor is also longer, and no sparks are generated, which is for some This is a boon for appliances in flammable locations.

Power tools are now developing brushless motors, and what are the advantages of ordinary brush motors than? 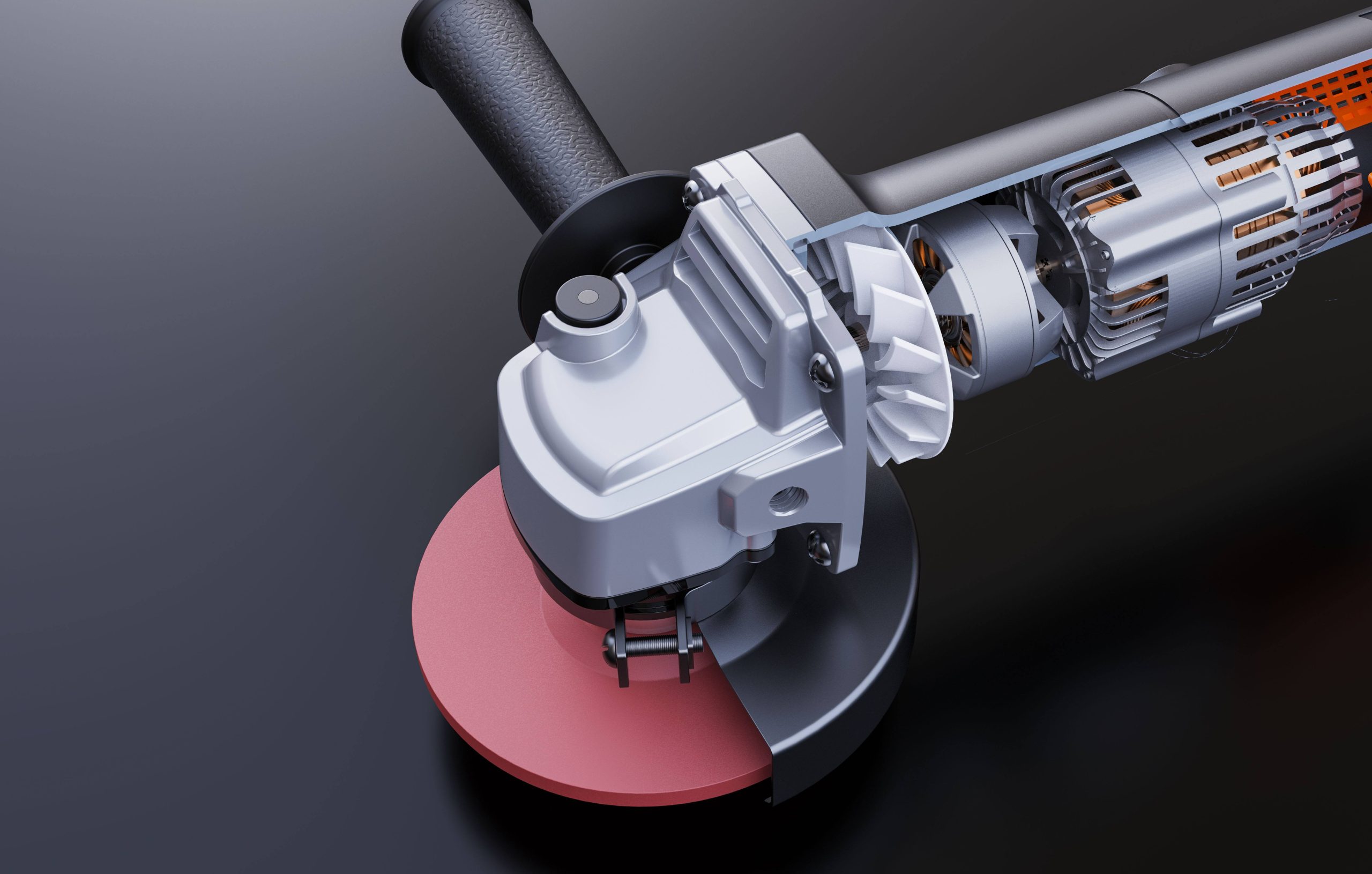